Legal Liability for the Acts of Minors 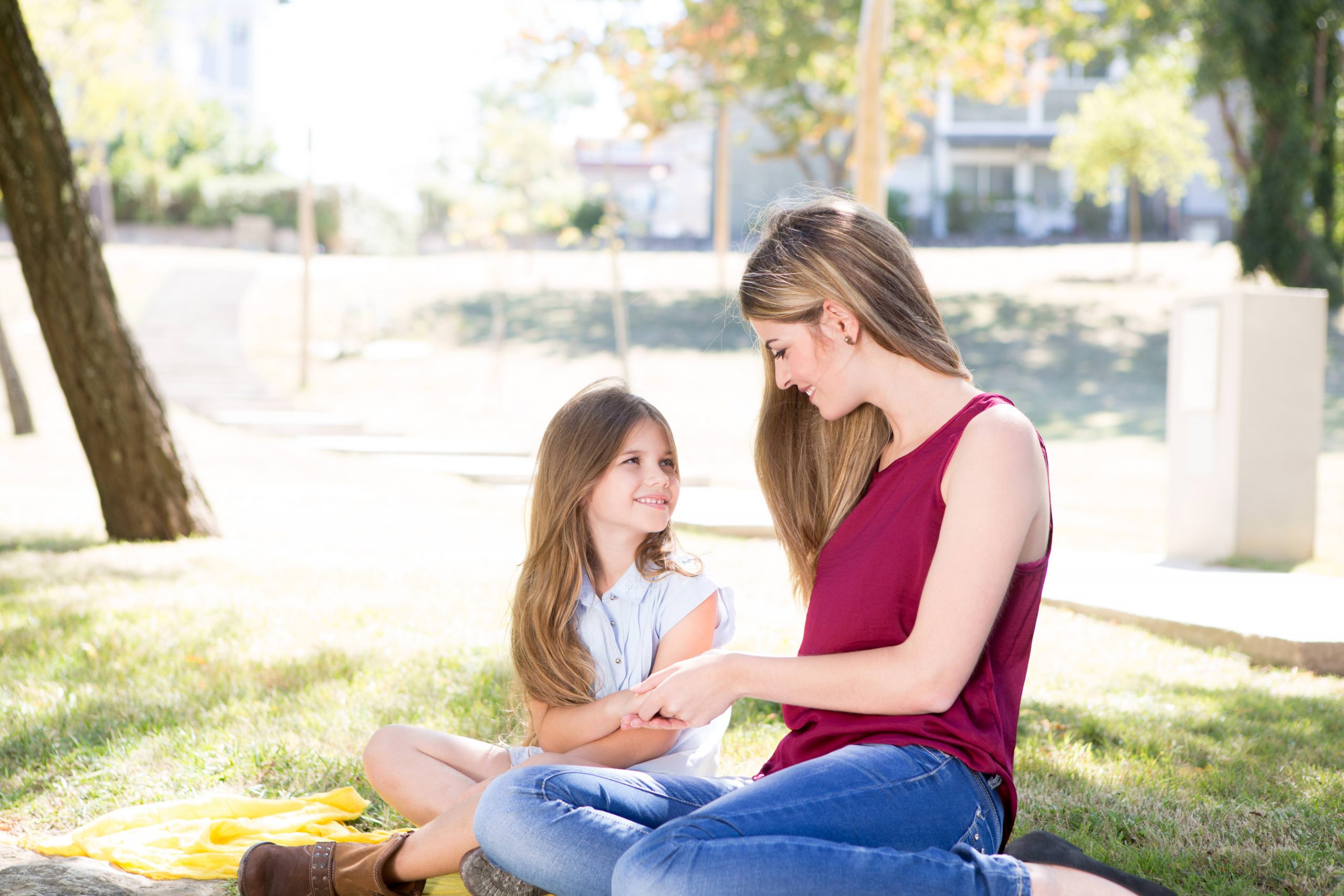 Legal Liability for the Acts of Minors

In most states, the age of majority (when a person is recognized by law as an adult), is 18 years of age or older. A “minor” is a person who is under the age of 18. When a minor breaks the law or causes damage or injury to another person, an animal or property, their parents may bear the liability. Many state statutes authorize courts to hold parents financially responsible for the damages caused by their minor children. Some states may even hold parents criminally liable for failing to supervise a child whom they know to be delinquent.

In general, minors are liable for their misdeeds. However, when a minor acts intentionally or negligently in a manner that causes harm to another, it is difficult to collect damages from the minor. In such a situation, the minor’s parents may also be held liable for their child’s acts and/or ordered to pay for them. A “parent” can be anyone exercising parental authority over the child, but typically refers to the “custodial” parent. Although they vary widely by state, most parental liability laws target intentional, malicious or reckless behavior and exclude pure accidents. Parental liability stems from the custodial parents’ obligation to supervise and educate their children.
Types of Acts by Minors for Which Parents May be Liable
Many states have enacted laws which hold custodial parents responsible for delinquent acts of their minor children including:

In general, individuals who are injured or harmed by a minor may be able to file suit against both the minor and the minor’s parents.

State statutes holding parents liable for damages caused by their minor children vary widely on the type of delinquent act committed and the amount parents must pay. Some states cap the amount of damages for which parents are liable to pay to a few thousand dollars, while other states may hold parents liable for unlimited amounts. In California, for example, parents can be liable for up to $25,000 for each incident of property defacement by their child and up to $10,000 per incident for personal injury damages resulting from an assault. On the other hand, in Illinois and New York, parents are only liable for willful and malicious acts of their minor children up to $2,500 per incident.

Although some homeowner’s insurance policies may cover the costs of legal fees and pay for some claims of damage resulting from a minor child’s acts, such coverage is usually limited. Policies and exclusions vary by state, but typically, most homeowners insurance will cover the acts of children under a certain age (such as 11, 12 or 13) and only for acts of negligence, not intentional acts. In some cases, depending on the insurer, additional “policy riders” might be available for purchase after a child reaches a certain age in order to extend the coverage. Generally, however, polices often exclude illegal or willful and malicious acts and thus may, for example, exclude property damages caused by burglary committed by a minor. In such a case, the parents may be required to pay the entire amount or the statutory cap.