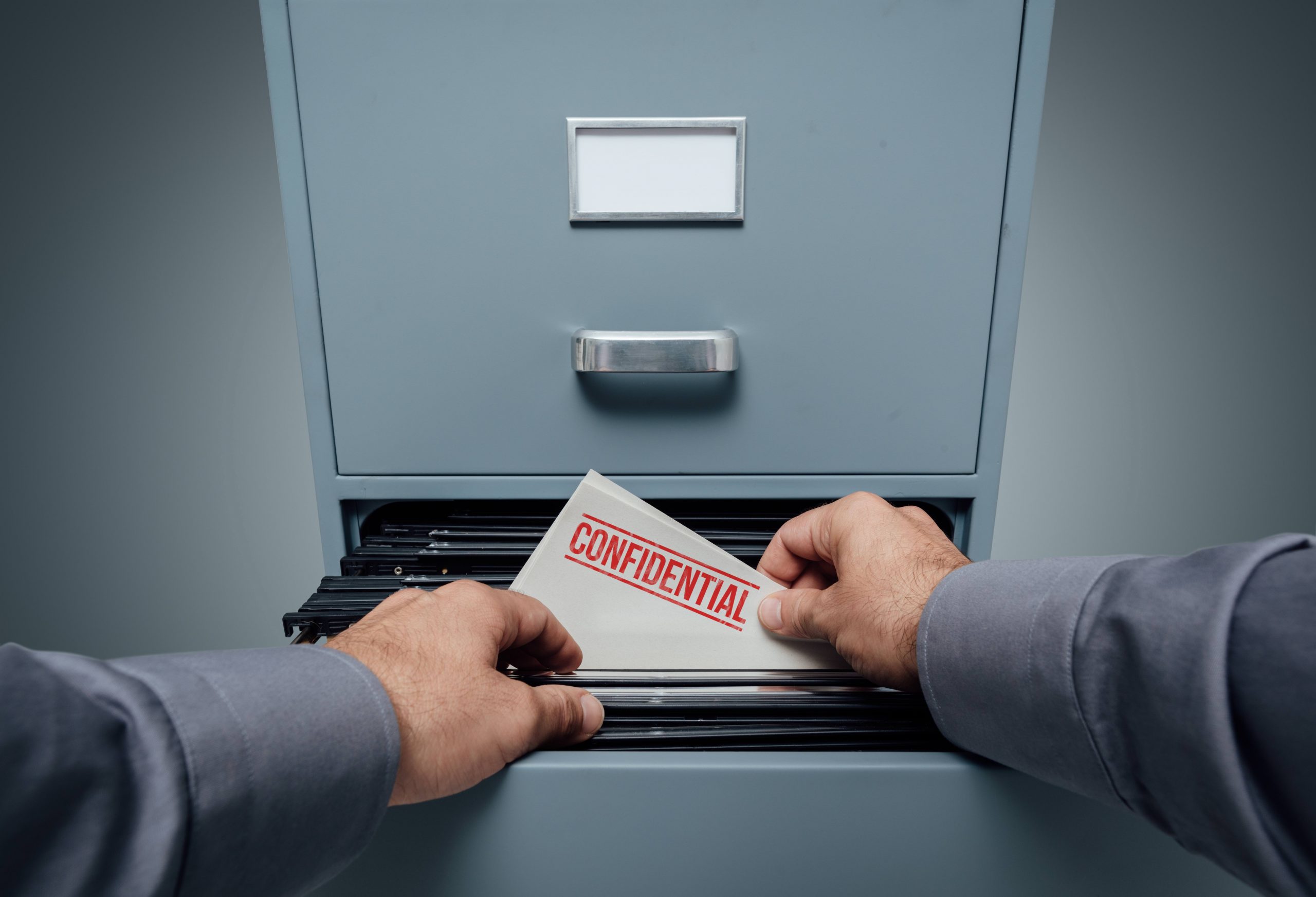 A “tort” may generally be defined as an act deemed wrongful enough that one who suffers injury from it may bring a lawsuit to recover damages. Many torts have their origin in “common law,” which is the body of legal, historical principles and results from actual court cases, often historically developed in England and adopted by U.S. states.

Although many torts have been recognized for centuries under common law, some are of more recent vintage, created by statutes or by extension of common law principles. One such more recent tort is “invasion of privacy.” The Fourth Amendment to the U.S. Constitution guarantees the right of citizens to be secure in their own persons, houses, papers, and effects. The tort of invasion of privacy did not appear, however until the end of the 19th Century.

The story goes that the wife of a prominent judge, Samuel Warren, was upset by a journalist who probed into conversations at a private party. When his wife complained about the journalist’s actions, Warren told her that there were no laws against snooping, but the problems and concept stayed with him and resulted in a famous law review article written by Warren and Louis Brandeis (of considerable Supreme Court Justice fame). The article advocated the right of privacy and discussed the harm resulting from invasion of this right. Georgia was the first state to recognize invasion of privacy as a tort in 1905.

By the end of the 20th Century, all but a few states recognized invasion of privacy as a legitimate tort and a basis for recovery of damages. Some states accomplished this by enacting statutes (California) and others through court decisions. In 1998, the Minnesota Supreme handed down a ruling in Lake v. Wal-Mart, recognizing invasion of privacy as a tort for the first time in Minnesota, based on an extension of common law principles.

In Lake, two women vacationed in Mexico and took their vacation photos to a Wal-Mart to be developed. When they returned to Wal-Mart, however, they were informed that some photos had not been printed because of “their nature.” In fact, one unprinted photo was of the friends taking a shower together. It turned out that the picture had, however, been printed for an employee, who proceeded to exhibit it extensively in their small Minnesota farm town. The friends later received inquiries about their sexual orientation

Legal authorities have defined invasion of privacy as encompassing four distinct claims; the claim the Minnesota Court declined to accept was “placing a person in a false light.” The existence and requirements for establishing a claim for intrusion on seclusion vary from state to state, but may include a showing: Of intentional intrusion, physical or otherwise, at a secluded place or in the private affairs or concerns of another, without permission. This can include forcibly entering a home, hotel room, etc. where a person has secluded herself or himself; watching or monitoring, with or without mechanical aids, private or familial affairs (subject to some exceptions); or some other surreptitious form of investigation or examination of private concerns, such as banking records, personal mail, etc. That the intrusion would have been “highly offensive” to an ordinary, reasonable person. Some courts have evaluated offensiveness based on factors such as the degree of the intrusion, the context and conduct, surrounding circumstances, the intruder’s motives, and the expectations of the person whose privacy was invaded. If the intrusion involves a public event or takes place in a public place, there may be no expectation of privacy. In the Minnesota case, the Court stated that “One’s naked body is a very private part of one’s person and generally known to others only by choice.” That the interference with the victim’s privacy was substantial, but there is not necessarily a requirement that the information, etc. gained through the intrusion be published. This tort may thus be easier to prove than claims such as defamation. Illegal Activities

While the media may assert a right to gather information related to newsworthy events, it is still not protected from eavesdropping or wiretapping. In fact, some states have specifically enacted laws that make such private eavesdropping and wiretapping illegal.

Recoverable damages for intrusion may include emotional distress, injury to reputation, as well as punitive damages, where the conduct is particularly egregious and found deserving of punishment to deter future, similar conduct. Where the defendant profits financially from the intrusion, such as from the sale of unauthorized photographs or audio recordings, the plaintiff may be able to recover the defendant’s profits attributable to the intrusion.