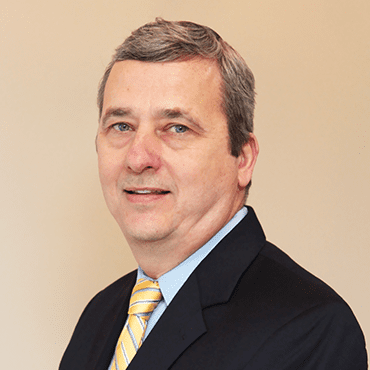 Attorney Michael W. Clinton “Mike” was born into a large Irish family in South Philadelphia. His Dad “Hank” was an electrician, and his Mom “Peg” was a secretary. Mike’s avid interest in sports comes from his Dad, who followed all of the Philadelphia professional sports teams and who coached basketball (24) and baseball (19) for many years in the CYO program at St. Gabriel’s parish in South Philadelphia. The gym at St. Gabe’s has been rededicated to the Hank Clinton Memorial Gym.

Mike, his siblings, and many of his cousins are longtime season ticket holders of the Philadelphia Eagles. Back in the 1950’s Hank Clinton, with some friends and relatives, started going to Eagles’ games at Franklin Field. When old enough, Mike and his brothers went to the Eagles’ games and sold Daily News lineups. This has created lifelong Eagles fans in the Clinton family.

Mike is a former High School (Bishop Neumann) and College (Muhlenberg) athlete who followed his Dad into coaching. With his younger brother Bill, Mike coached grade school CYO basketball at St. Denis Parish in Havertown, PA. Mike was the head coach of the seventh and eighth-grade boys A team for 14 years.

Mike does pro bono legal work for the Oakmont Volunteer Fire Company in Havertown and was recently awarded a 20-year service plaque. Mike also has been a part of Thomas Jefferson University Hospital’s Cancer Buddy Program since 2008. Mike was recently appointed to the Muhlenberg College Board Of Associates.

Attorney Michael W. Clinton concentrates his practice in the field of Personal Injury Litigation. Mike has been a Civil Trial Litigator in cases involving construction site accidents, defective products, professional malpractice, negligence, subrogation, work injuries, and motor vehicle collisions since 1984. Over the years, Mike has successfully represented injured individuals from all walks of life but has a special interest in helping construction workers injured on job sites. He has represented members of the building trades, including Carpenters, Ironworkers, Electricians, Longshoremen, Steamfitters, Plasterers, and Plumbers.

Recently, Michael Clinton was featured on The Pain and Wellness Hour with Sonny Banks. Listen to the full interview by clicking the play button.

On March 1st, 2022, Michael Clinton was featured on The Pain and Wellness Hour with Sonny Banks. Listen to the full interview by clicking the play button.