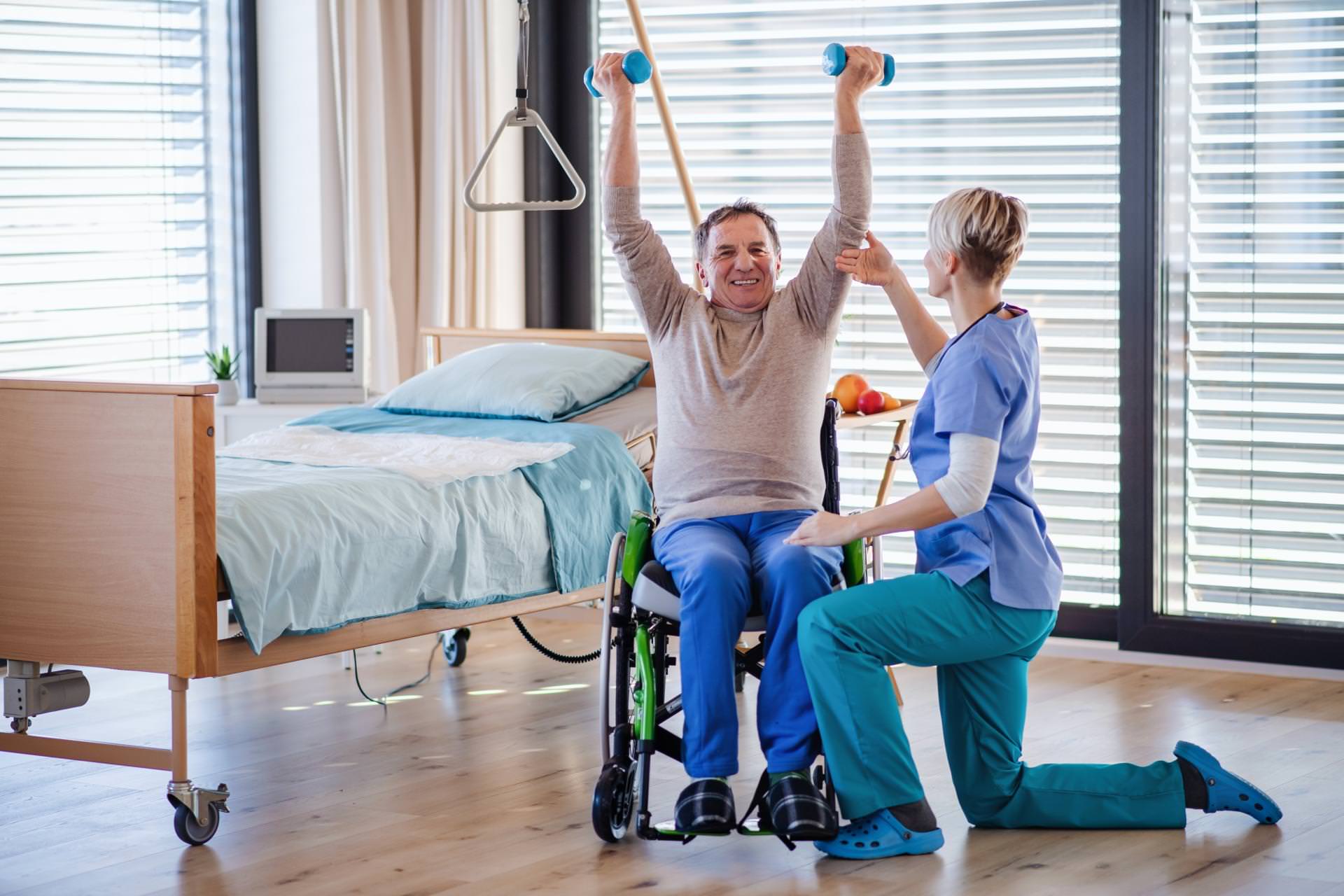 Some catastrophic injuries are so severe that they are life-changing. They are typically sudden and have long-term consequences, which may only become apparent over time, sometimes years later. Victims of catastrophic injuries often have a hard time getting compensation. This can mean reduced quality of life because many are left unable to go on with the work that they previously did because of their debilitating injuries. In many cases, the compensation that such a victim can get is the only source of income available to them and their family.

This is why it is very important to put the case in the hands of an experienced and skilled attorney who will successfully fight for fair compensation. Our team of attorneys has long experience and the skills needed to stage such battles in a court of law. We provide representation in cases to do with:

We go to court to achieve two goals. The first is to present irrefutable evidence a catastrophic injury was caused by the accused, who more often than not try to deny liability to avoid compensating the victim. Our second goal is to claim for compensation based on medical bills, lost income, and physical pain. We also seek compensation for the psychological pain of losing a career and source of income, which may cause loss of self esteem and even depression.

Speak With An Attorney Today!