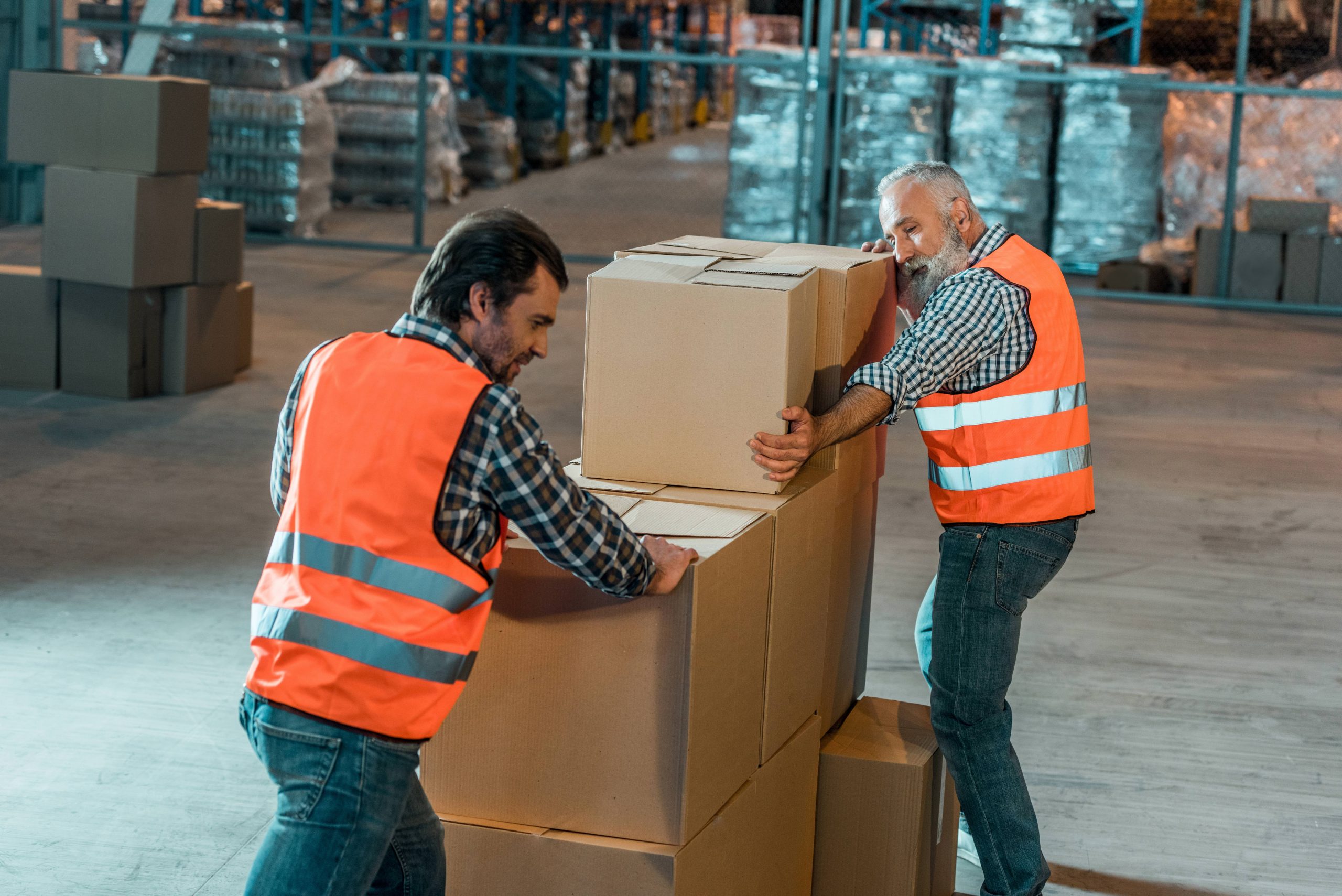 A “tort” is defined as behavior that harms an individual, but is not necessarily a criminal act. A toxic tort claim can be brought by an individual who was exposed to and harmed by a toxin due to the conduct of another.

Workers’ Compensation law compensates workers for harms suffered at work. This may include any one of numerous harmful toxins and substances possibly present, including:

Worker’s compensation settlements usually relieve the employer from any further liability or obligation to the employee on their claim. Consequently, a toxic tort suit against the employer is typically barred, unless the employee wants to sue the employer for any non-physical injuries resulting from the harmful exposure.

However, a separate lawsuit may be brought against any other individual or entity that may have had some blame in regards to the employee’s injury, such as a manufacturer.

Damages Available for the Victim of Toxic Tort Exposure

After proving a valid toxic tort claim, an injured employee may be able to collect damages such as: