Coverage for Losses from Accidents with Uninsured or Underinsured Motorists 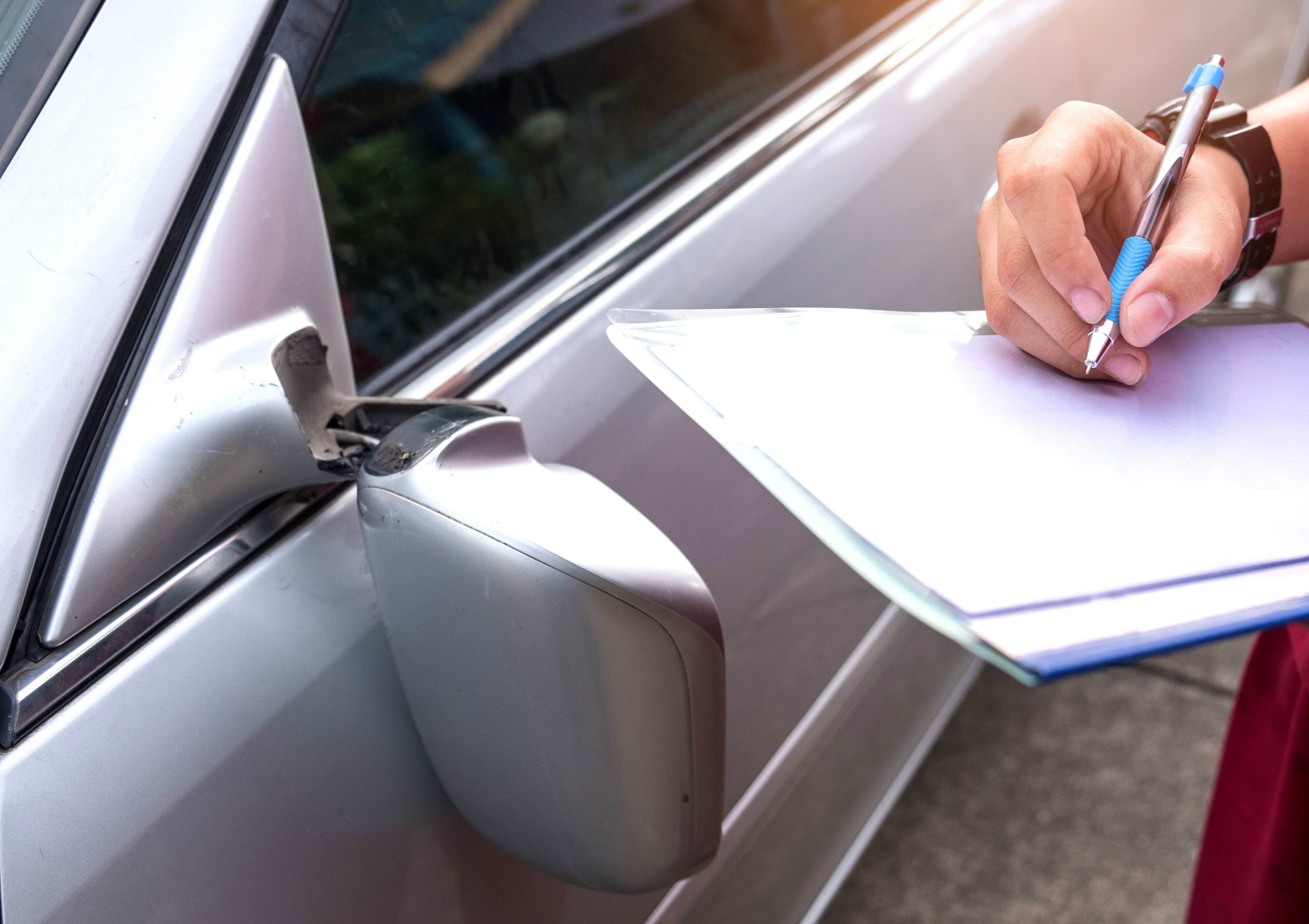 Coverage for Losses from Accidents with Uninsured or Underinsured Motorists

July 25, 2015 By Clinton McKain Resources 0 Comments
Almost every state in the U.S. requires that drivers have liability automobile insurance, although the amount of coverage that is required varies. The sad fact, however, is that many drivers fail or refuse to comply with this insurance requirement. Insurance industry studies indicate that the uninsured motorist population in the U.S. has grown; as many as 15% or more of drivers are uninsured. In some states the numbers are even higher; the California Department of Insurance estimates that approximately one-third of drivers in California do not have insurance and, in some counties, this figure may reach 90%.
The net result is that an estimated one in eight serious auto accidents is caused by uninsured motorists. Studies show that accidents in urban areas are more likely to be caused by uninsured drivers than those in rural areas, but the potential for accidents involving an uninsured driver exists everywhere.

The effects of a serious accident caused by an uninsured motorist can be crippling, financially and otherwise. Those who have health insurance through work may be covered for their medical treatment, but lost wages and property damage may not be reimbursed, and a growing number of people are without health insurance. The liability insurance of the injured driver often covers only damages caused by that driver, not damages caused by another driver, and therefore may not offer any assistance.
It is possible to file a lawsuit against the uninsured motorist who caused the accident, but, as a practical matter, a person who does not carry car insurance may not have many assets to pay a judgment. In addition, it may be possible for the offending driver to avoid all or part of the judgment by filing for bankruptcy.

One popular solution to this problem is added insurance coverage for “uninsured” and “underinsured” motorists. Uninsured motorist coverage is basically what it sounds like. Suppose Driver A and passengers are victims of an accident caused by Driver B. Driver B has no liability insurance. Driver A has insurance and purchased (at additional cost) coverage for accidents caused by uninsured motorists. Driver A’s insurance acts like insurance for Driver B and can cover bodily injury damages caused by Driver B’s negligence, up to the policy limits.
The exact terms and coverage vary with the policy and applicable state laws and regulations, but typically reimburse for medical treatment, lost wages, and damages such as pain and suffering. The policy usually covers the driver and passengers, as well as anyone driving the car with permission. It may even cover such damages when the policy holder (or sometimes a family member as well) is struck as a pedestrian by an uninsured motorist. Some policies include coverage for accidents by “phantom” drivers, i.e., hit and runs, who are treated as uninsured drivers, but they usually require independent corroboration, by a witness or other proof. Coverage for property damages caused by an uninsured motorist is typically not included (damages to the policy holder’s car are usually covered by the driver’s regular liability insurance), but coverage for property damage may be available at additional cost.
Requirements for collecting on an uninsured motorist policy may include:

Underinsured motorist coverage functions in many ways like uninsured motorist coverage. Many policies offer them together, but they are separate concepts. The chief difference is, as implied by the title, underinsured motorist coverage is triggered when the at-fault driver has insurance, but it is insufficient to cover all resulting damages. Most state laws require that drivers carry liability insurance in minimum amounts, often specified as three numbers, e.g., “15/30/10.” The first number represents the maximum dollar amount recoverable by one person in one accident, the second the maximum recovery for two or more people for one accident, and the third the maximum for property damages from one accident.
State minimums generally range between $10,000-$25,000 for one person and $25,000-$50,000 for two or more persons (although several state minimums exceed these figures). Damages in a serious accident often greatly exceed these minimums. Underinsured motorist coverage pays for the amount that the total damages exceed the coverage of the at-fault driver (often the minimum required amount), up to a maximum dollar amount set by the policy of the other driver. For example, using the scenario above, Driver A has $100,000 maximum coverage for underinsured motorist liability. Underinsured Driver B has only $25,000 coverage. Driver A’s insurance will pay for damages over the $25,000, but only up to an additional $75,000.

Many states have recognized the necessity for uninsured and/or underinsured motorist coverage. States, however, approached the problem in different ways:

A few states require drivers to have both uninsured and underinsured motorist coverage for bodily injury.