Some States Allow Loss of Consortium Damages for Injured Children 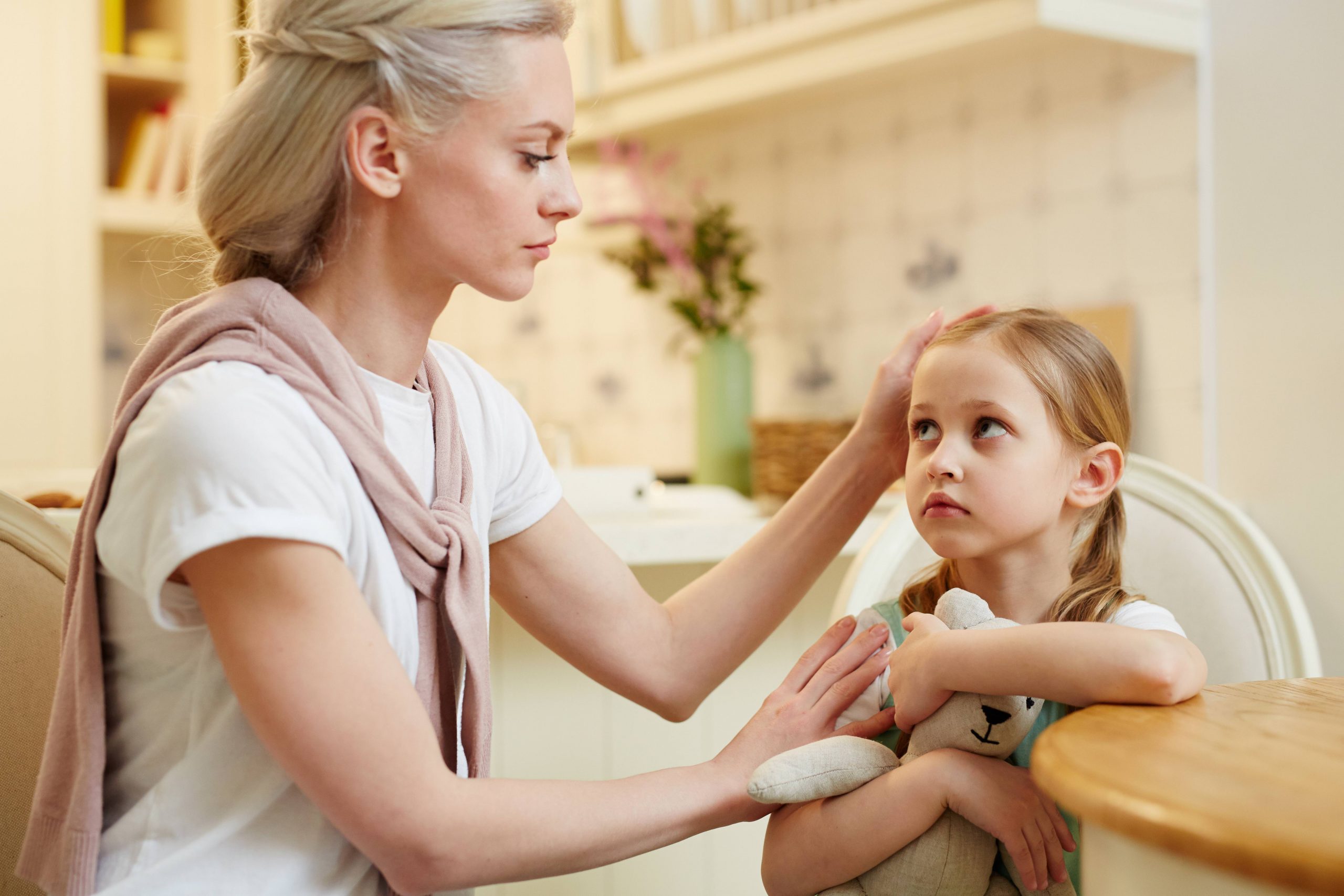 Some States Allow Loss of Consortium Damages for Injured Children

Although “loss of consortium” damages are traditionally associated with spousal relationships, modern cases have extended the right to recover them to parent-child relationships. Referred to as “filial consortium damages,” these awards are intended to compensate the parent for the loss of affection, love and companionship that results from a child’s injury or death.

In cases where parents sue for the wrongful death of their child, most jurisdictions permit parents to recover filial consortium damages from the wrongdoer. Parents can generally recover these damages under the state’s wrongful death statute.

The situation is much different, however, in cases where the child survives. Under these circumstances, although the child may have suffered severe permanent injuries, state law varies significantly with respect to the availability of filial consortium damages. As a general proposition, most states do not recognize parents’ claims for lost consortium when the child survives.

Majority of States: No Filial Consortium Damages for Non-Fatal Injuries

A majority of jurisdictions do not permit parents of non-fatally injured children to recover filial consortium damages. The following examples reflect the status of the law in several states:

Some States Allow Parents to Recover for Non-Fatal Injuries

A substantial minority of jurisdictions authorize parental recovery of consortium damages for injured minor children. In some states, parents may recover under a statute which expressly sanctions such damages. In other states, however, parents must rely on case law and judicial interpretation to recover filial consortium damages.

Though not an exhaustive list, the following states permit a parent to recover loss of filial consortium for non-fatal injuries: