Reducing Liability in Personal Injury Cases With “Assumption of Risk” 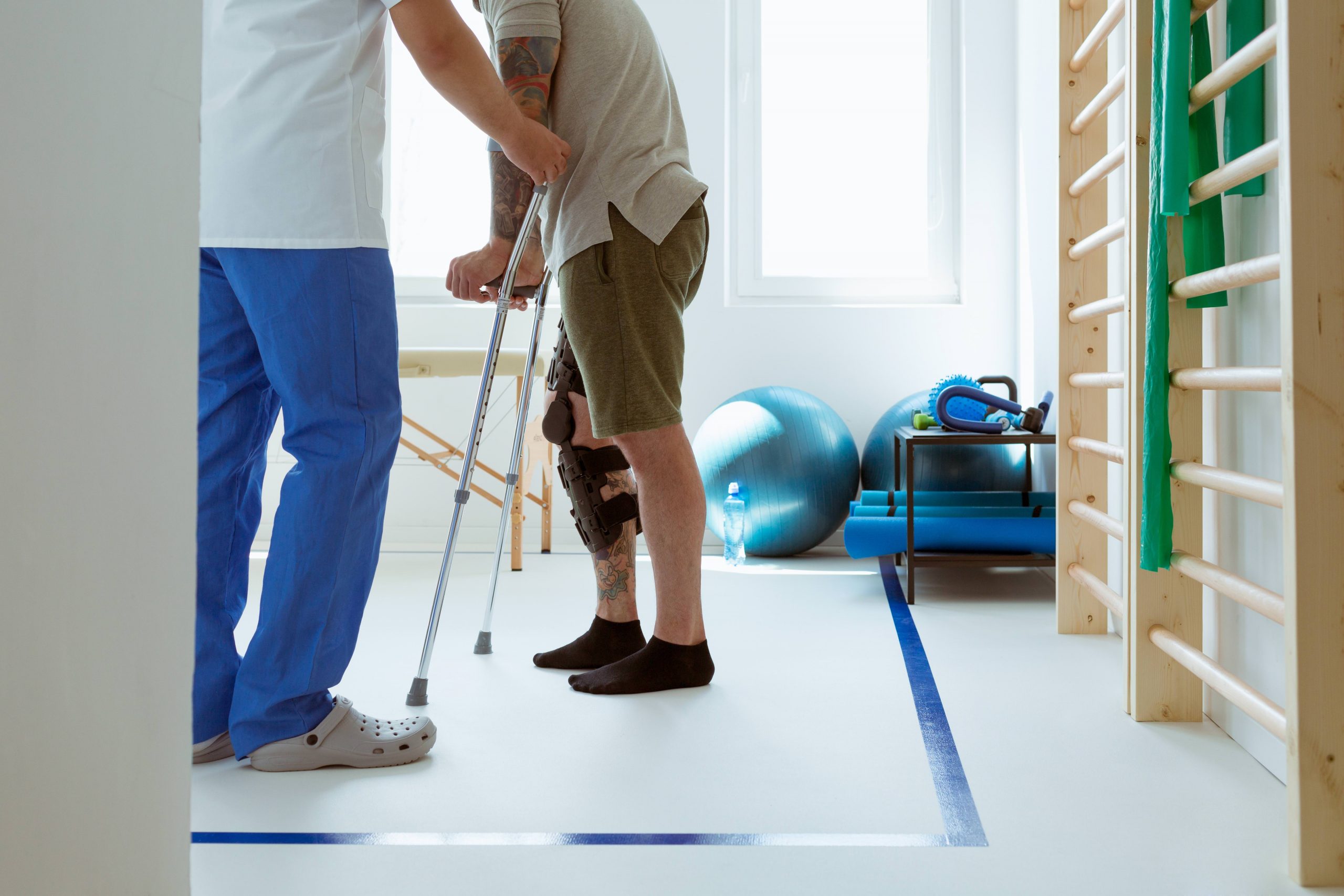 Reducing Liability in Personal Injury Cases With “Assumption of Risk”

December 11, 2014 By Clinton McKain Resources 0 Comments
To prove that someone else’s negligence caused the harm complained of in a personal injury lawsuit, the injured party must prove all three of the following:
Even if the injured party succeeds in meeting all three elements, the person or entity accused of the negligent act might reduce or altogether eliminate liability by asserting what is known as an “affirmative defense.”  Although state law varies with respect to their validity, affirmative defenses that may be available to people accused of negligence include “assumption of risk” and the doctrines of “comparative negligence” and “contributory negligence.”

The “Assumption of Risk” Defense

Like “assumption of risk,” the doctrines of “comparative negligence” and “contributory negligence” are tools used by defendants in personal injury cases to mitigate their liability.  Under the doctrine of “contributory negligence,” the injured party is completely barred from recovering any damages if his own negligence contributed to the harm in any way.
In contrast, most states have adopted “comparative negligence;” a doctrine which reduces the injured party’s award of damages in proportion to his own negligence.

It is important to note that the availability of affirmative defenses in personal injury cases varies from state to state.