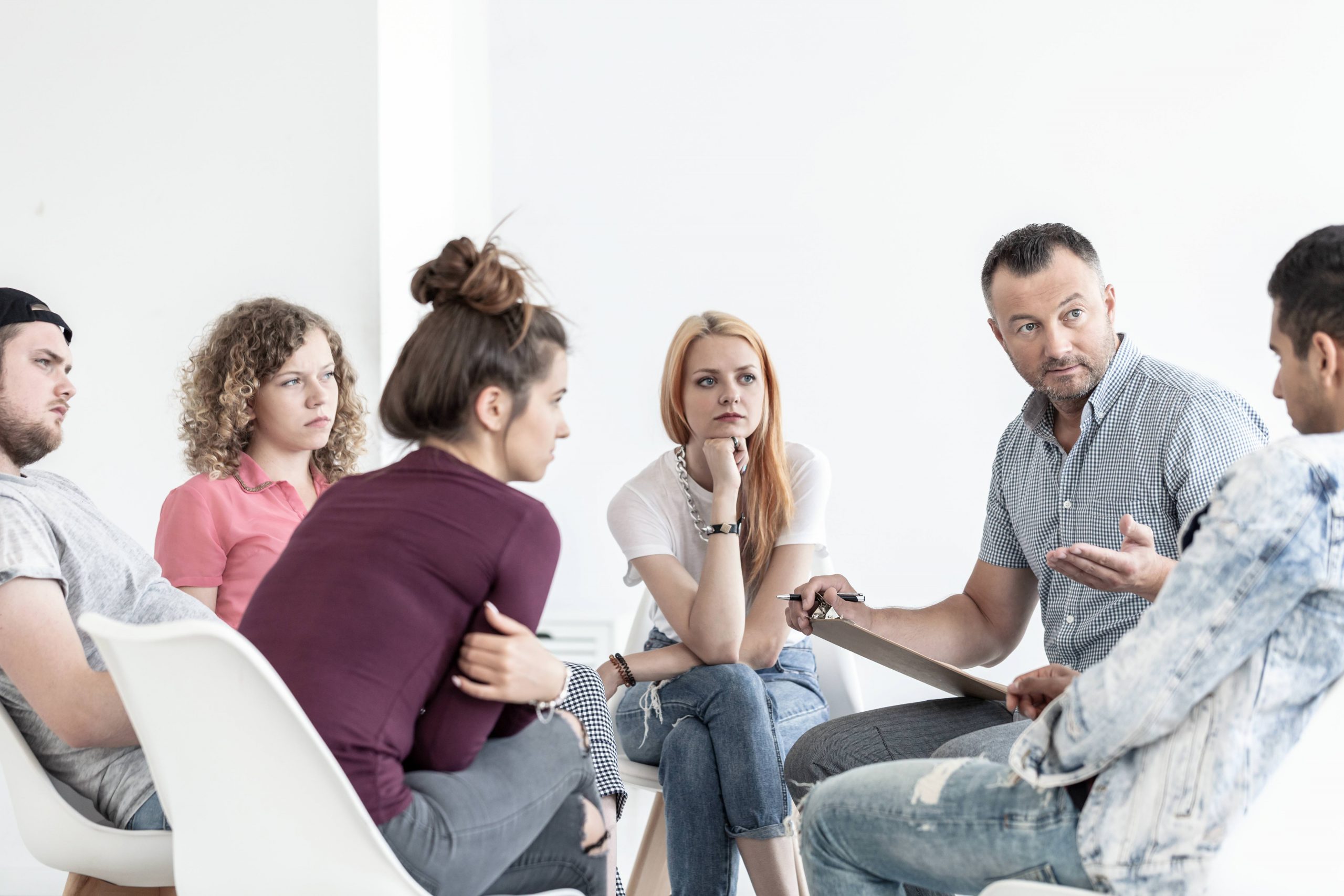 Financial recovery for emotional distress damages is not a new concept. The U.S. Supreme Court has described emotional distress as “mental or emotional harm, such as fright or anxiety, not directly brought about by physical injury, but that may manifest itself in physical symptoms.” Claims arising out of a physical attack, defamation, or invasion of privacy have long included damages for mental suffering. In the 1930’s, courts began recognizing a separate claim for “intentional infliction of emotional distress” (IIED).

Due to the difficulty of verifying emotional distress and setting a dollar value on such claims, courts were hesitant to recognize IIED. Many courts were even more reluctant to recognize and allow recovery of damages that were the result of negligent actions, as opposed to intentional actions. That attitude has gradually changed, however, such that a separate claim for “negligent infliction of emotional distress” (NIED) is now widely accepted. The requirements for pleading and proving NIED, however, vary significantly from state to state.

Although the requirements vary, NIED requires a showing of the following:

Duty. Depending on the jurisdiction, the duty may be a general duty not to create a foreseeable risk of inflicting emotional distress on another person; sometimes it must be a “foreseeable” victim. In other jurisdictions, the duty must be one created by a statute.

Breach. The defendant’s actions breached that duty, i.e., created a foreseeable risk of physical injury, such as by causing a threat of physical impact, (e.g., a driver failing to properly stop at a cross-walk, stopping just short of hitting a pedestrian), or by actions causing severe emotional distress,(e.g., a doctor’s misdiagnosis of AIDS or other disease). Some states require that there actually be a physical impact on the claimant.

Damages. The claimant suffered serious emotional distress and damages as a result of the defendant’s actions.

Causation. The defendant’s actions were the direct cause of the claimant’s distress.

States are still split on whether there must be physical manifestations of the emotional distress in order for the claimant to successfully recover; some states require it, while others allow recovery for purely emotional distress. There are two classes of victims who may recover: direct and “bystander.” The principles discussed above generally apply to direct victims (those who actually are the recipients, or almost the recipients, of a physical attack or other action causing distress).

In some cases, a person may suffer emotional distress as a result of witnessing another person being injured through the negligence of a third person. Common examples include a mother witnessing her child being hit by a car or someone witnessing an automobile accident where another is injured. Like direct victim NIED claims, courts were initially reluctant to allow bystander claims, viewing them as hard to verify and fearing a flood of litigation.

What a bystander must show to succeed on a NIED claim varies even more markedly from state to state than for a direct victim, and recovery is generally much more limited. Tests that courts in different states may use to determine liability may include:
“Physical Impact.” When courts first began to allow claims for bystander NIED, they often required that bystanders show that they contemporaneously suffered some physical injury or impact (this may include a severe shock to the nervous system or even a negligible physical impact). There could be no recovery without a physical impact; emotional injury is not enough. Some jurisdictions still hold to this requirement. There often are exceptions, however, e.g., where there is an erroneous report of a close relative’s death or the mishandling of a relative’s corpse. In a 1988 Kentucky case, a mother was denied recovery for emotional distress damages resulting from seeing her young daughter being run over and killed. The court affirmed that the mother’s fright, shock, or mental anguish was insufficient absent physical contact or injury to her.

“Zone of Danger.” This test focuses on whether the bystander was so close to the accident or event that there was a high risk of physical impact, and the bystander feared for his or her own safety. The claimant must usually also have suffered physical injury or illness as a result of emotional distress caused by the defendant’s negligence. In a 1998 Illinois case, a wife seated in the grandstand when her husband’s car struck a wall during race was not allowed recovery for bystander NIED, as she was safely seated in the grandstand, outside the zone of danger. Many jurisdictions have abandoned this test in favor of a “foreseeability” test.

“Foreseeability.” This test allows recovery for persons outside the zone of danger, under certain circumstances, such as when the person injured was a close relative and the bystander was present at the scene, and personally observed the event. How close the relationship with the victim must be varies upon the jurisdiction, but usually includes a spouse, parents, and children of the victim, and may extend further to siblings and grandparents. The emotional distress of the bystander is therefore foreseeable, even though the defendant does not know of the relationship between the injured party and the bystander. The bystander must suffer severe emotional distress (there may be a requirement that the distress is contemporaneous with the accident), with or without physical manifestations, depending on the jurisdiction. A mother seeing her young child hit by a car from the other side of the street may not be in a zone of danger, but her emotional distress is foreseeable. As a rule, strangers or even friends cannot recover for NIED.

As noted, emotional distress is often also an element of damages in some other claim. It may also be included as a “back-up” to an IIED claim, in the event the defendant’s intent to injure cannot be proven. As evidenced by the variance in the methods of determining liability illustrated above, the rules and requirements for establishing such a claim can vary dramatically from state to state. Assistance of local counsel or counsel familiar with local laws and procedures thus seems essential.