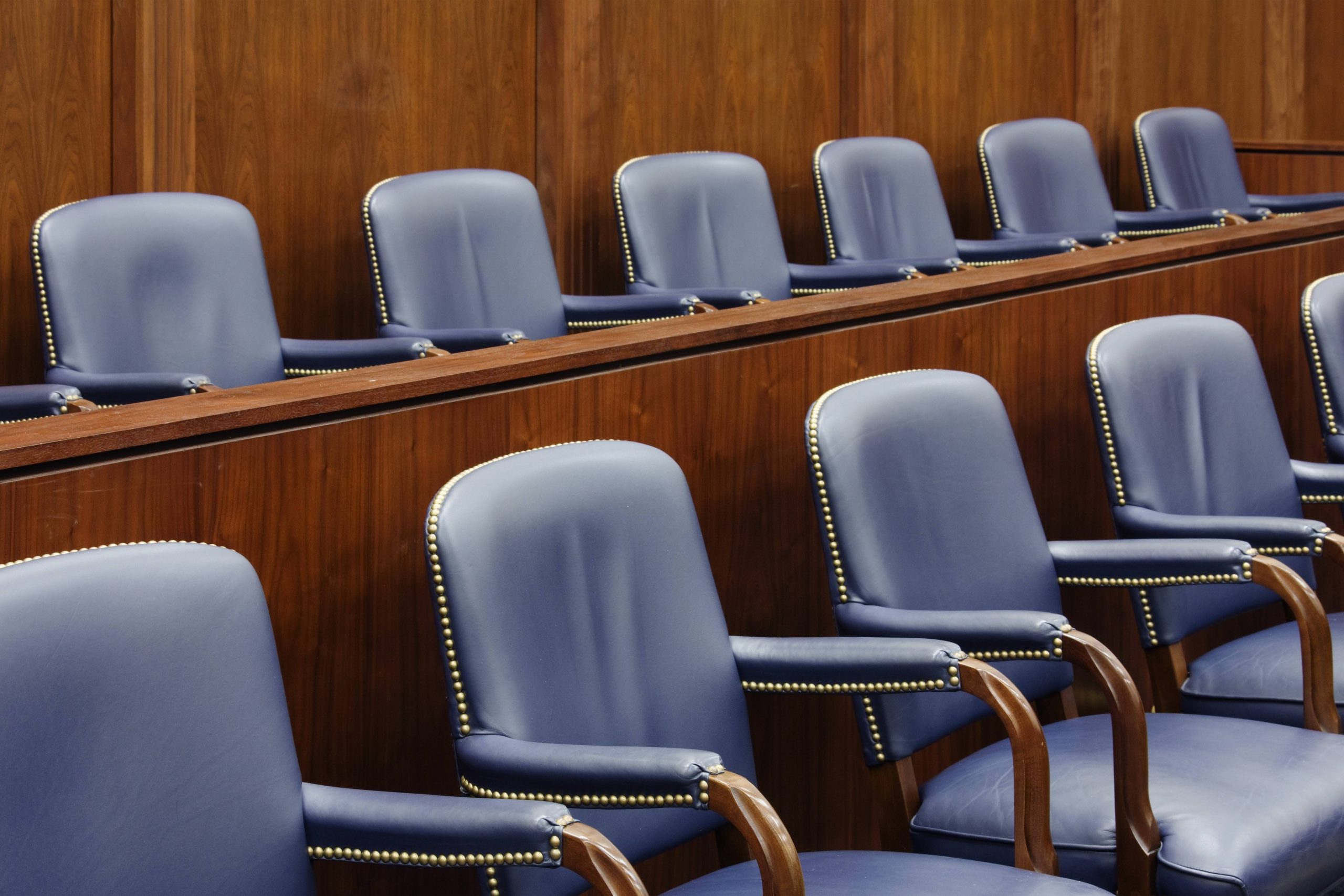 PHILADELPHIA — On February 1, 2001, John W. Herron, Administrative Judge of the Philadelphia Court of Common Pleas, approved a multi-million dollar settlement in a negligent security claim that helped bring closure for the family of Calma Calida. Calma Calida, R.N. was murdered in Tookany Creek Park under the Olney-Tabor Bridge in March 1997 after being kidnapped from her employer’s parking lot.

On March 19, 1997, Calida arrived at her employer’s parking lot at 10:30 p.m. to work the night shift. As she stepped out of her car parked approximately fifty (50) feet from the back of the building in which she worked, she was accosted, carjacked, abducted, driven to a remote and desolate location, beaten, raped and murdered by two teenagers. Robert McKain and Michael Clinton, counsel for the Calida family, argued that if Specta-Guard had properly performed their contractual duties, Timothy Rose and Yusef Whitehead, the two criminal defendants now serving life terms for the murder, would not have been on PGC’s property and a security officer would have been present in the exact location of the abduction to prevent and/or deter the crime.

Calida’s counsel argued that although Rose and Whitehead were guilty of the brutal acts that led to Calida’s death, Specta-Guard was civilly liable because they disregarded the security service contract they had with PGC. The Specta-Guard manual for the PGC location specifically stated that a security officer was to patrol the very parking lot where Calida parked every night during the 10:30 – 11:30 p.m. employee shift change. The manual also stated that guards should not be in the building during the shift change, but rather they should be outside where they could be seen. Several Specta-Guard employees confirmed in depositions conducted in the case that the purpose of the guards being in the parking lot at the specified time was to “act as a visual deterrent to crime”. On the night Calida was abducted, there was no guard present at the parking lot post, therefore there was no deterrent for the two teenagers who walked on to the property looking for something to steal.

Calma Calida’s family pursued the negligent security claim in part to make sure that all parties responsible for Calma’s death would be held accountable. Calma Calida’s mother, Guillerma Calida, plans on establishing a scholarship fund for students interested in pursuing a career in nursing. The family also plans to donate fund to churches Calma attended in the area in Calma’s memory.

Clinton and McKain focuses their practice on serious personal injury matters. The firm’s offices are located at the Bourse Building in Center City Philadelphia, and they can be reached at (215) 829-8900.