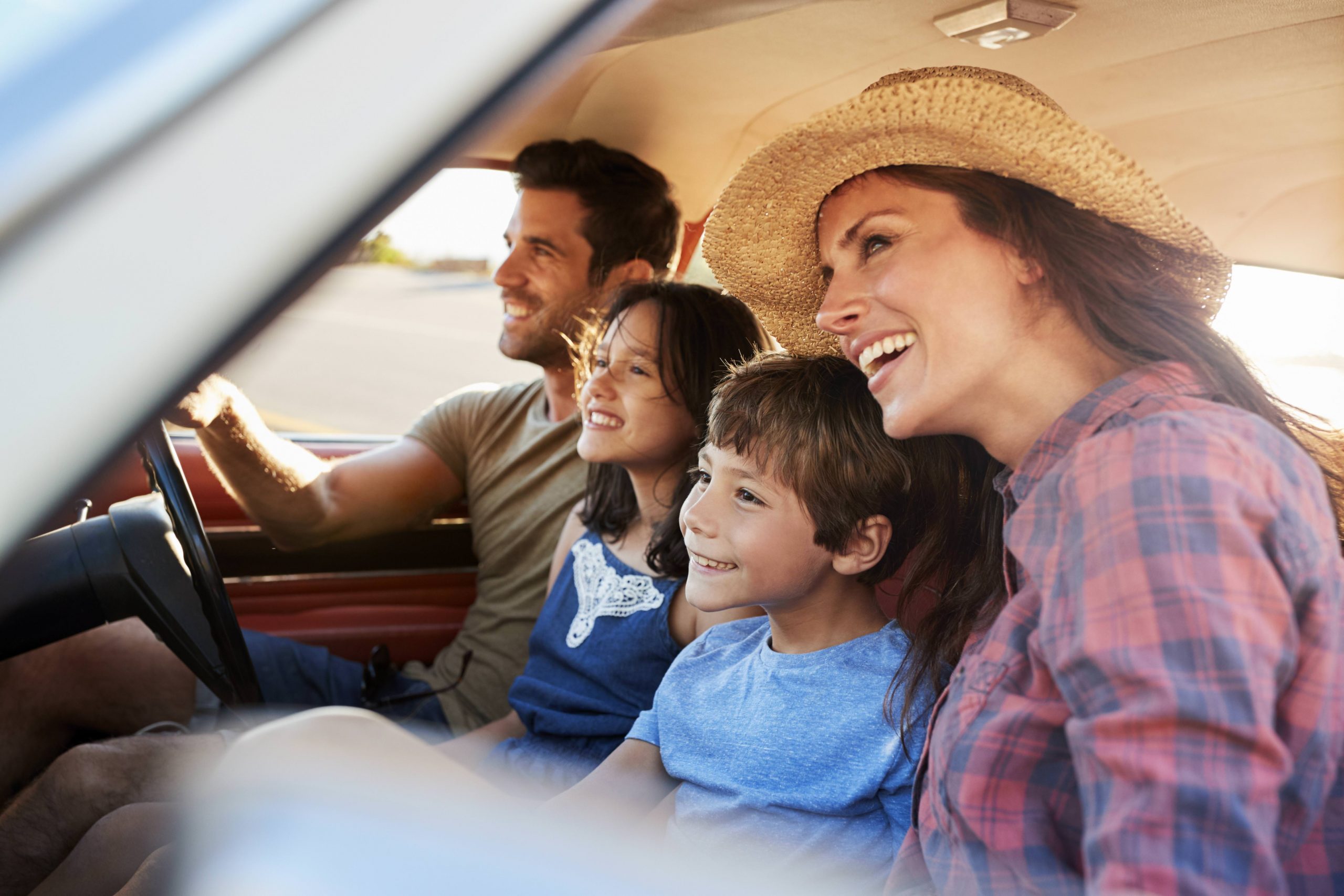 In general, people are liable at law only for the results of their own actions. There are, however, exceptions to this rule, such as the liability of an employer for the actions of an employee under certain circumstances. Another exception is the “family car doctrine,” sometimes also called the “family purpose doctrine.”

It is common for families to maintain a vehicle that is purchased for and used by the whole family. Parents also often buy cars for teenage children or a teenager will pay for the car in whole or part, but title to the vehicle may be held by the parents. When an accident occurs, liability for resulting damages may be imposed upon the parents, depending on the circumstances. This has sometimes been described as “agency liability,” if the family member driver was acting as the “agent” of the parents in using the car. The driver may still be determined an agent, however, even if the purpose for using the car was personal pleasure.

The majority of states do not recognize the family car doctrine as a basis for liability, but a substantial number do; about 20 states recognize this theory as a basis for liability. The requirements for establishing a claim under the family car doctrine vary among states that accept the doctrine, but may include a showing that:

Determining “Ownership” for Purposes of the Family Car Doctrine

In evaluating who owned, provided, or maintained the vehicle, courts have looked at such factors as:

Application of the Family Car Doctrine

A 1998 decision of the North Dakota Supreme Court illustrates the application of the Family Car Doctrine. Dominic Ebertz and his buddy ditched school and took his father’s van joyriding around town, while his father and stepmother were at work. Dominic eventually collided with one car in an intersection, then veered into another, seriously injuring Clifford and Millie Close, the occupants of the second car. The Closes claimed that Dominic’s father was liable under the family car doctrine. The trial court ruled that the van was not being used with the father’s permission, therefore the doctrine did not apply.

As an interesting side note to this case, John Ebertz had insurance that provided coverage for liability for use of the van by a “family member.” The Closes attempted to collect on their judgment against Dominic from the insurance company. However, the policy specifically excluded coverage of “any person” using the van without a “reasonable belief” they were entitled to do so. The Court held that this included Dominic, over arguments that the policy was ambiguous as to whether “any person” included “family members.”