Enforcing International Law in the U.S. Under the Alien Tort Claims Act 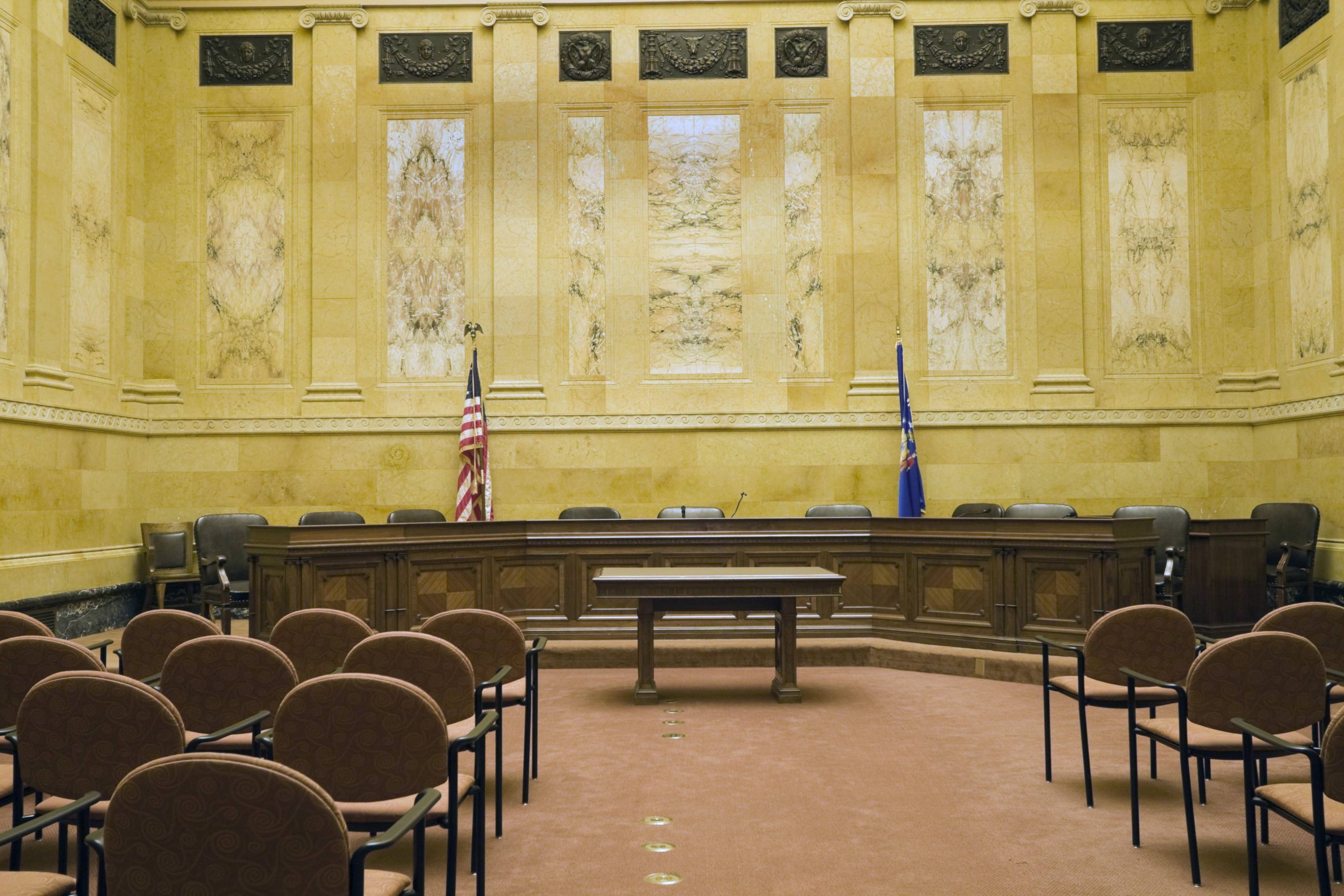 Enforcing International Law in the U.S. Under the Alien Tort Claims Act

A tort is a wrongful act, whether intentional or accidental, that causes injury to another. An example of a lawsuit based on tort is one brought to recover damages caused by someone’s negligence, or for assault and battery.

On a larger scale, the Alien Tort Claims Act (ATCA) of 1789 allows non-citizens to bring civil actions in U.S. district courts for torts committed in violation of international law.

Using the ATCA to Enforce International Law in the U.S.

Specifically, the ACTA states that “district courts shall have original jurisdiction of any civil action by an alien for a tort only, committed in violation of the law of nations or a treaty of the United States.” By granting U.S. civil courts jurisdiction to hear claims for damages based on international crimes, the ATCA effectively treats violations of international norms as violations of U.S. domestic law.

ATCA Claims Based on Torture

One example of a tort committed in violation of international law is torture. In 1980, a federal court of appeals gave modern application to the centuries-old statute by allowing parents from Paraguay living in the U.S. to bring an ATCA claim against the former police chief of Paraguay for the torture of their son.

Subsequently, in 1991, Congress passed the Torture Victim Prevention Act (TVPA) to expressly give non-citizen victims of torture a cause of action against their torturers under U.S. law.

In December 2003, the U.S. Supreme Court indicated that it would decide if U.S. law enforcement may travel abroad to arrest foreign citizens and bring them back to be tried in American courts. The Court is expected to address issues regarding the consent of the foreign nation and other issues that could have a profound effect on U.S. policy regarding the detainment of terrorists.